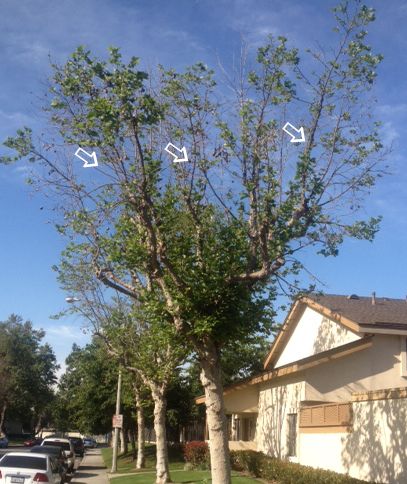 Your plants and trees are under attack this summer! But have no fear: The Stay Green team is here, and we’re playing very aggressive defense to protect your landscape from pests, blights and diseases, large and small.

Here are a few of the pests and afflictions we’re seeing in the region as summer gets underway, along with a summary of the treatments Stay Green employs to prevent your trees and plants from being afflicted: 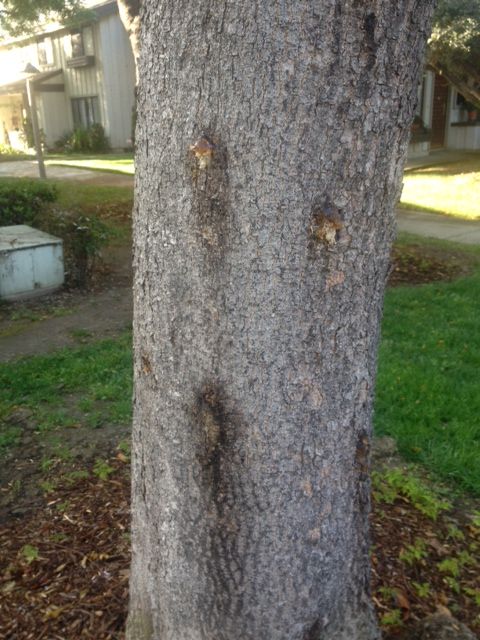 Bark Beetles on Pines and Oaks 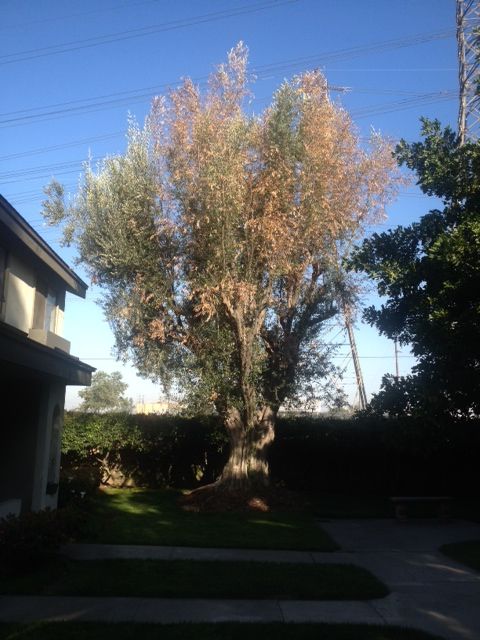 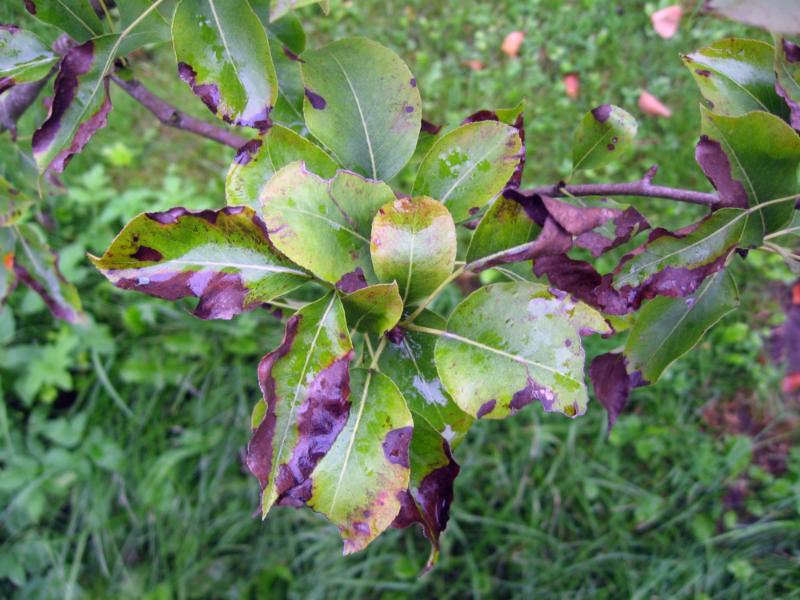 Stay Green effectively delivers nutrients and chemicals to a plant’s root system via “deep root injection,” which helps deliver the treatment to the proper location and avoid runoff. A long “needle” is inserted into the dirt, breaking through the upper hard layers, and the pressurized solution from a spray rig can make its way into the soil. Multiple injection sites with varying depths ensure even spreading of the treatment.

Defending Your Plants and Trees from Attack!